Mark Whitfield Jr was born in March of 1990 in Brooklyn, NY, and raised in Baton Rouge, LA . He was introduced into the world of music by his father, guitarist Mark Whitfield, who could tell from an early age Mark Jr was a drummer in the making. Quickly, Mark Jr progressed from air-drums in his walker to sitting in on his father's gigs. After graduating from Berklee College of Music, in the spring of 2011, Mark moved back to the NYC area, attended Manhattan School of Music for a semester until joining alto saxophonists Myron Walden and Kenny Garrett’s respective bands, while still playing around the New York jazz scene. In February 2013, Mark had the pleasure of recording with Kenny Garrett on his Grammy nominated album, PUSHING THE WORLD AWAY. While still playing with Myron, and subbing with countless other names in the jazz world, Mark filled in on a gig with Sean Jones in the Summer of 2014\. After a couple months, Mark joined Sean Jones’ band and has since been fortunate enough to play with the likes of Orrin Evans, Christian Scott, Wallace Roney, Kurt Rosenwinkel, Aaron Goldberg, Tia Fuller, Charnett Moffett, Brian Jackson, Nicholas Payton, Chico Freeman, Manuel Valera, Wayne Escoffrey, Jeremy Pelt, Samora Pinderhughes and Peter Martin amongst many others in jazz. In 2016, Mark and his family released their first album as a family entitled GRACE (Whitfield Family Band) and also was a part of Sean Jones’ Mack Avenue release LIVE FROM JAZZ AT THE BISTRO. Mark still plays in the NYC area from time to time while mainly traveling around the world and USA with Sean Jones, Mark Whitfield, Brian Jackson, Black Art Jazz Collective, Tia Fuller, Kurt Rosenwinkel, Orrin Evans, Chico Freeman, Theo Hill, Nicholas Payton and other names in jazz . Mark is a endorser of Canopus drums and Meinl cymbals. 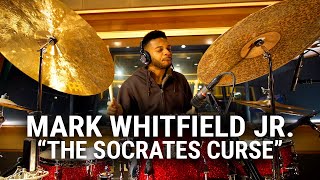 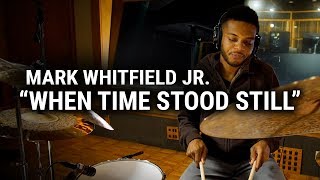 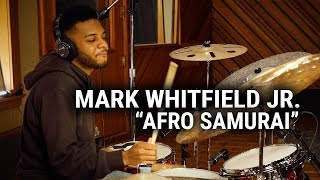 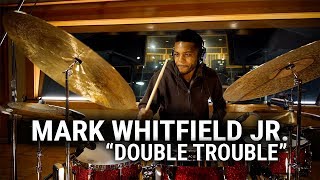 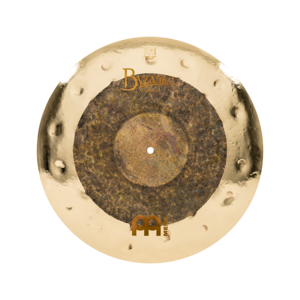 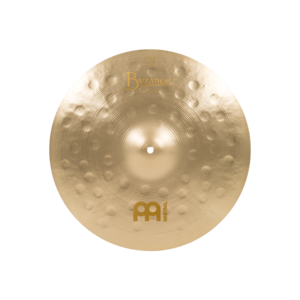 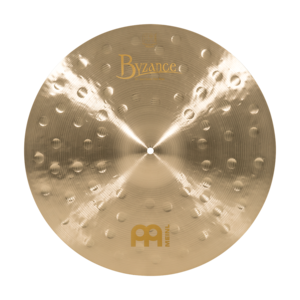 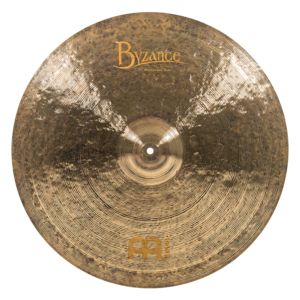 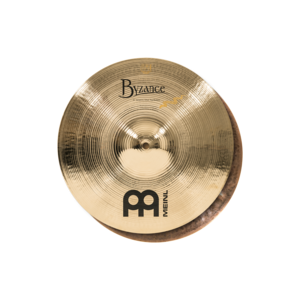