A compelling and fresh voice in the Ethno Jazz music scene, Israeli percussionist Yshai Afterman draws on Indian, Turkish, Persian and Arabic traditions, blending them with modern innovations into a highly technical, melodic and rhythmic style.

Yshai is constantly touring internationally. He performs his music along side other various projects and gives masterclasses in academies, festivals and private spaces around the world. He shared the stage with top Israeli artists such as Idan Rachel, Beri Saharof, Shlomi Shaban, Shem Tov Levi, Daniel Zamir, Dudu Tassa, Itamar Erez, Yemen Blues, Mor Karbasi and many many more.

Drawn to rhythm since childhood, Yshai began the serious study of percussion at age 23 while a student of Dramatic Performance at the prestigious Nissan Nativ Acting Studio in Tel-Aviv.After graduating with honors in 2008, he devoted himself to mastering Middle Eastern hand drums under the guidance of renowned percussionist Zohar Fresco, with whom he studied intimately for 3.5 years.

He is the head of the rhythm and percussion department at Maquamat music academy in Zefat and at the Alsheich school of music in Tel Aviv.

He released his debut album "A line From Here to Nowhere" in the fall of 2017 and his 2nd album "Naomi" was released in the spring of 2019.Yshai is endorsed by Cooperman Frame Drums (USA), Barki and Ziade drums (Israel), Kandu Cajons (Israel), Majid Drums (Germany), Zelazek drums (poland) Requena Percussion (Spain) and Meinl Cymbals (Germany). 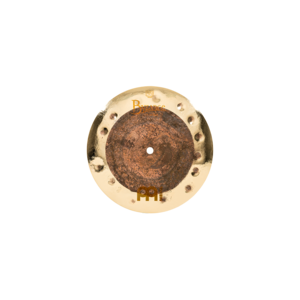 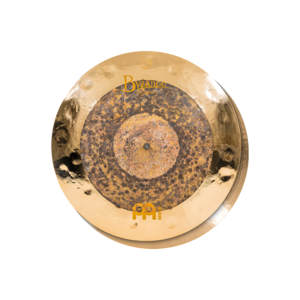 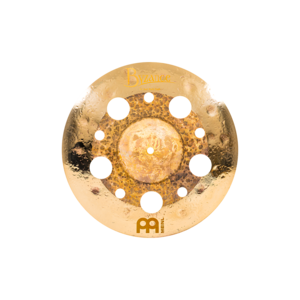 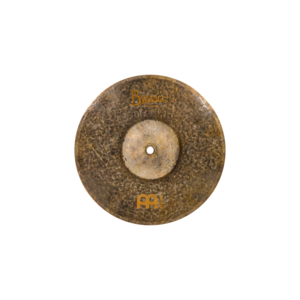 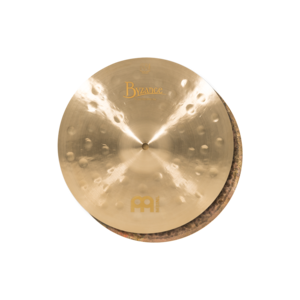 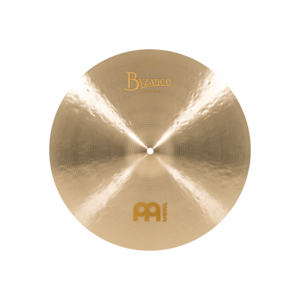 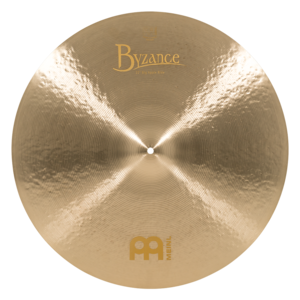 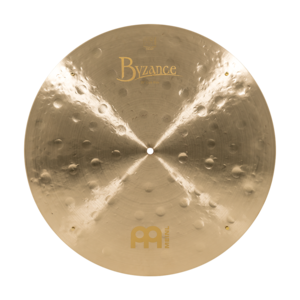 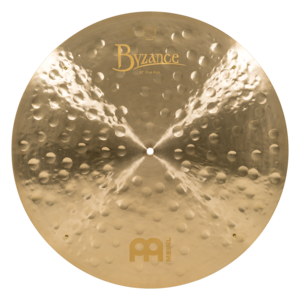